I had a most interesting conversation yesterday with a friend around this question: “what is a Christian?”
We were discussing the phrase “practising Christian”, she accepts that she isn’t one of those but she does understand herself to be a Christian. The phrase ‘practising Christian’ is generally taken to mean “church goer” but being a “church goer” is no guarantee of living out Christian values such as generosity, forgiveness, compassion or thankfulness.
In fact people who don’t go to church frequently cite the ‘unchristian’ behaviour of “church goers” as a reason for not going. And it’s true – the church is as rich a mix of sinners and saints as anywhere else.
There are a lot of people who are innately Christian in their values. Their lifestyle, generosity, voluntary commitment to good causes are all exemplary, so much so you could perhaps be forgiven for thinking there might be as many Christians outside the church as within it. (In fact I hope you CAN be forgiven because I do think this!)
One of the most moving responses to the atrocity in Manchester this week was the reflection on how immediately after the explosion, terror, carnage and horror a huge number of people responded in a way that was totally in line with Christian values – you might almost say that the kingdom of God had broken out. People were spontaneously generous, altruistically compassionate and desperate to make some difference in the face of such horror. Of course, it needs to be said that the values they demonstrated are venerated just as much by all other religions.
So was there something distinctively Christian going on? Or is it just that the darkest of deeds brings out the best in people?
My Christian view of the world includes the idea that all human beings are made in God’s image therefore all of us have a vestige of God’s likeness and the capacity to demonstrate his compassion. All of us though are also flawed and it is classically those who are most damaged who are capable of inflicting the most damage on others.

Which brings us back to the original question “what is a Christian?” It clearly can’t be someone who behaves perfectly all of the time, because none of us do.

If we were to take that question and ask it of the entire spectrum of the Christian church, from catholic mystic through to charismatic evangelical and all shades in between (because of course, you can have a Catholic charismatic or an evangelical non-charismatic) you would get ALOT of different answers.
In the church scene that I grew up in we thought it was highly unlikely that a catholic could be a ‘saved/born again believer’ like us. How blinkered we were – people who smoked or went to dance classes were equally suspect!
We are notoriously bad at deciding ‘who is in and who is out’ – no wonder Jesus said “do not judge” and thank goodness he did. But for those of us who want to be a Christian the answer to the question still matters.
Here are some answers
A) A Christian is someone who has been baptised.  This answer might surprise some readers steeped in post reformation understanding but it was the only answer for thousands of years and may well be the first answer given by the majority of the world’s christians. (that’s just my opinion, I can’t prove that) . If it does shock you it might also surprise you to know that Luther, that great champion of the ‘saved by faith alone’ school of thought, leaned heavily in his darkest moments of self-doubt on the fact of his baptism.
B)  A Christian is someone who has had a conversion experience. How you define ‘conversion experience’ can vary greatly (which is partly why the ‘being baptised’ test is so much easier, it’s objective not subjective, you either have or haven’t been baptised). Defining a conversion experience is far trickier but this answer suggests that at the very least being a Christian is a conscious active choice, a decision made either in a single moment of time or over a period of time. It also suggests that faith is experiential i.e. something we experience not just a cerebral consent to a set of beliefs or values.

or here is a third definition (preferred by many, my friend included)
C)  A Christian is someone who lives out Christian values regardless of A) or B)

So what do YOU think?

I think it’s not either A or B or C but, preferably, all three. I say preferably because being a Christian is not about making sure you tick all the boxes and someone with these three boxes unticked might still be a Christian but that’s God for you  – not picky about his friends!
Here’s my definition: a Christian is someone who knows Jesus and reflects his character, lives by his teaching and is most likely baptised.
The ‘knowing Jesus’ bit for me implies an encounter, a moment of personal commitment, a relationship that began in an experience. It might be a Damascus road style event or it might simply have been a warm inward sense of God in church one day but something mystical, spiritual, personal and relational has happened at some point that has created a connection between you and God and in being a Christian you are seeking to sustain and grow that knowledge and connection. This is the admission that there is an ‘other’ in the Christian faith. I know that many can experience positive change in their lives through practices such as mindfulness or beliefs such as Buddhism where adherents are encouraged and given tools to harness all their own inner resources. I’m not underrating our own inner resourcefulness but my Christian faith is me reaching out to connect with the reality, a personality, who is above and beyond me but infinitely loving and accepting of me.  This connection is the power dynamic, the spark of life, the presence of God permitted to be at work within me. Without it the other side of being a Christian, the living out and reflecting God’s character in our lives, might become just so much “trying hard”. 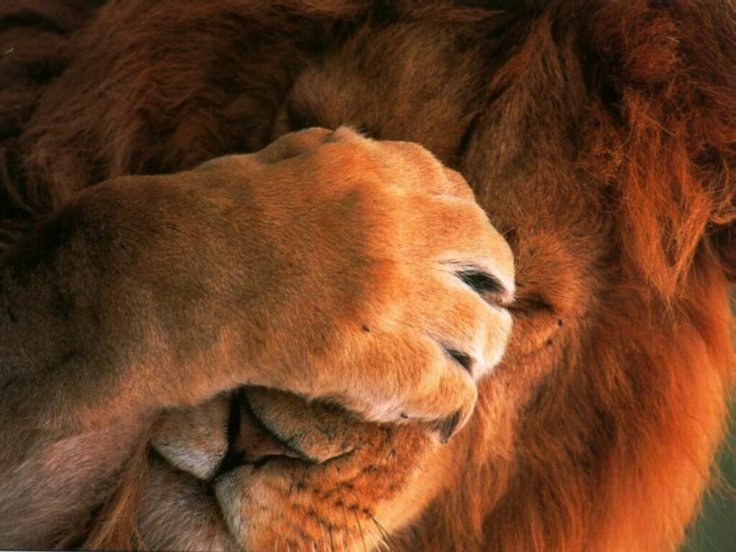 Yes Christians should be recognised by their character. Jesus said “by your fruits you shall know them”. None of us can be perfect but even so if someone consistently fails to change at all as a result of their knowledge of Christ that would be surprising.

So where does baptism come into this? I would say that it’s important but not that important – because clearly so many who are baptised never go on to live out their faith or reflect God in the world. But it’s important because the Bible says it’s important it’s a public declaration of faith and commitment that ought to be an outward reflection of an inward reality.

3 thoughts on “What is a Christian?”